The project in the zone of Capitanía Marítima –Ligrasa Esplanade, which was under the charge of CEPSA, has been solved with a resounding success. 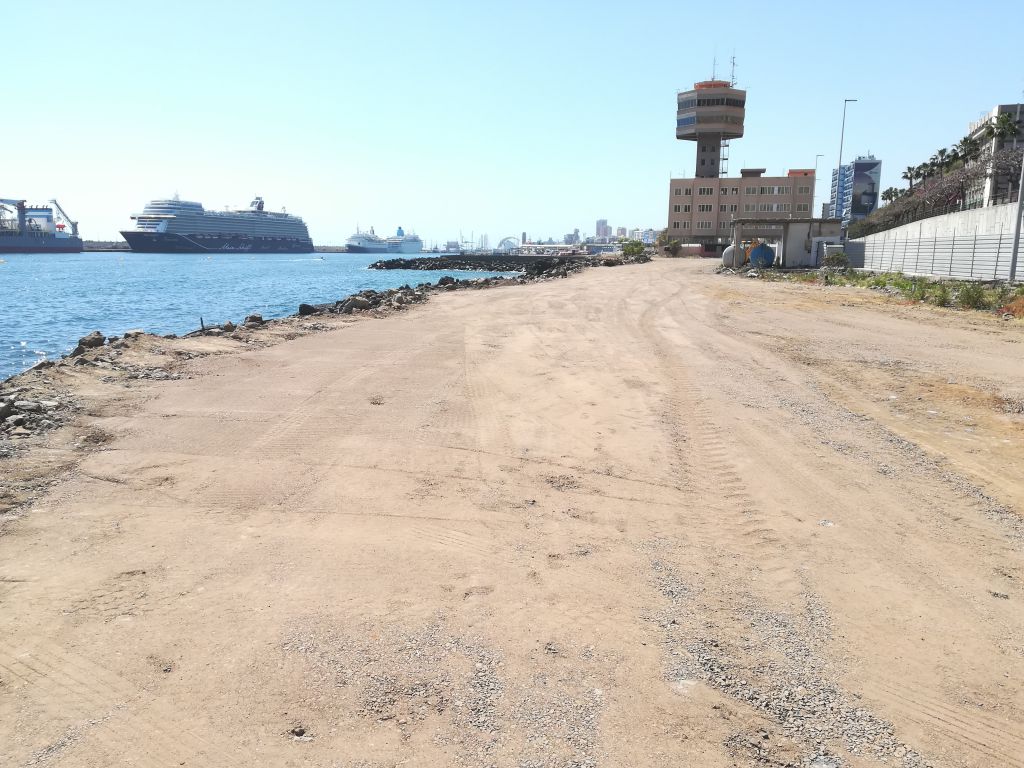 In the port area of Capitanía Marítima – Ligrasa Esplanade, in Santa Cruz de Tenerife, exists a soil recovery project since 2006, under the charge of CEPSA. The cause of the contamination was some leakage of hydrocarbons that happened on the tubes which connect the refinery to the storage tanks, and which are parallel to the shoreline.

After the first attempts to extract the contaminants, CEPSA decided to incorporate LITOCLEAN to the project, in order to achieve a massive elimination of the free phase plume. Changes in the management of the project, now on the hands of LITOCLEAN, have supposed an expansion of the characterization of the area, with the execution of more boreholes and the development of a new extraction system, by aspiration.

This exhaustive work resulted on the almost complete elimination of the existent free phase product. Now, there is only residual product in some of the active piezometers.

During the last months, different proceedings had taken place in order to eliminate the mentioned free phase, including a selective excavation and soil separation, washing of the contaminated soil as well as the product extraction and, lately, the treatment of recovered waters. This method has been chosen as the most effective for the type of soil under consideration, what avoided its transportation to a controlled landfill, since the soil was restored to its original place once it was cleaned.

With the mentioned proceedings, in addition to the ones that are taking place on some wells on surrounding areas of the esplanade, the scarce presence of contaminant will be totally eliminated.

This has been an ambitious project that resulted on a roaring success, thanks to the profound knowledge and dedication of LITOCLEAN’s professional team. Once concluded, this esplanade reclaimed from the sea will be free from underground contamination and it will be possible to develop the projects to convert it on a leisure and touristic zone.