We use our own and third-party cookies to make our website work safely and personalize its content. Likewise, we use cookies to measure and obtain data on your navigation and to adjust advertising to your tastes and preferences. Press the "Accept all" button to confirm that you have read and accepted the information presented. To manage or disable these cookies, click on "Configuration". For more information see our cookies policy.
Modify cookies
Technical and functional Always active
This website uses its own Cookies to collect information in order to improve our services. If you continue browsing, you accept their installation. The user has the possibility of configuring his browser, being able, if he so wishes, to prevent them from being installed on his hard drive, although he must bear in mind that such action may cause difficulties in navigating the website.
Analytics and personalization
They allow the monitoring and analysis of the behavior of the users of this website. The information collected through this type of cookies is used to measure the activity of the web for the elaboration of user navigation profiles in order to introduce improvements based on the analysis of the usage data made by the users of the service. They allow us to save the user's preference information to improve the quality of our services and to offer a better experience through recommended products.
Marketing and advertising
These cookies are used to store information about the preferences and personal choices of the user through the continuous observation of their browsing habits. Thanks to them, we can know the browsing habits on the website and display advertising related to the user's browsing profile.

45% of the company workers are women, despite the fact it is a very masculine sector. 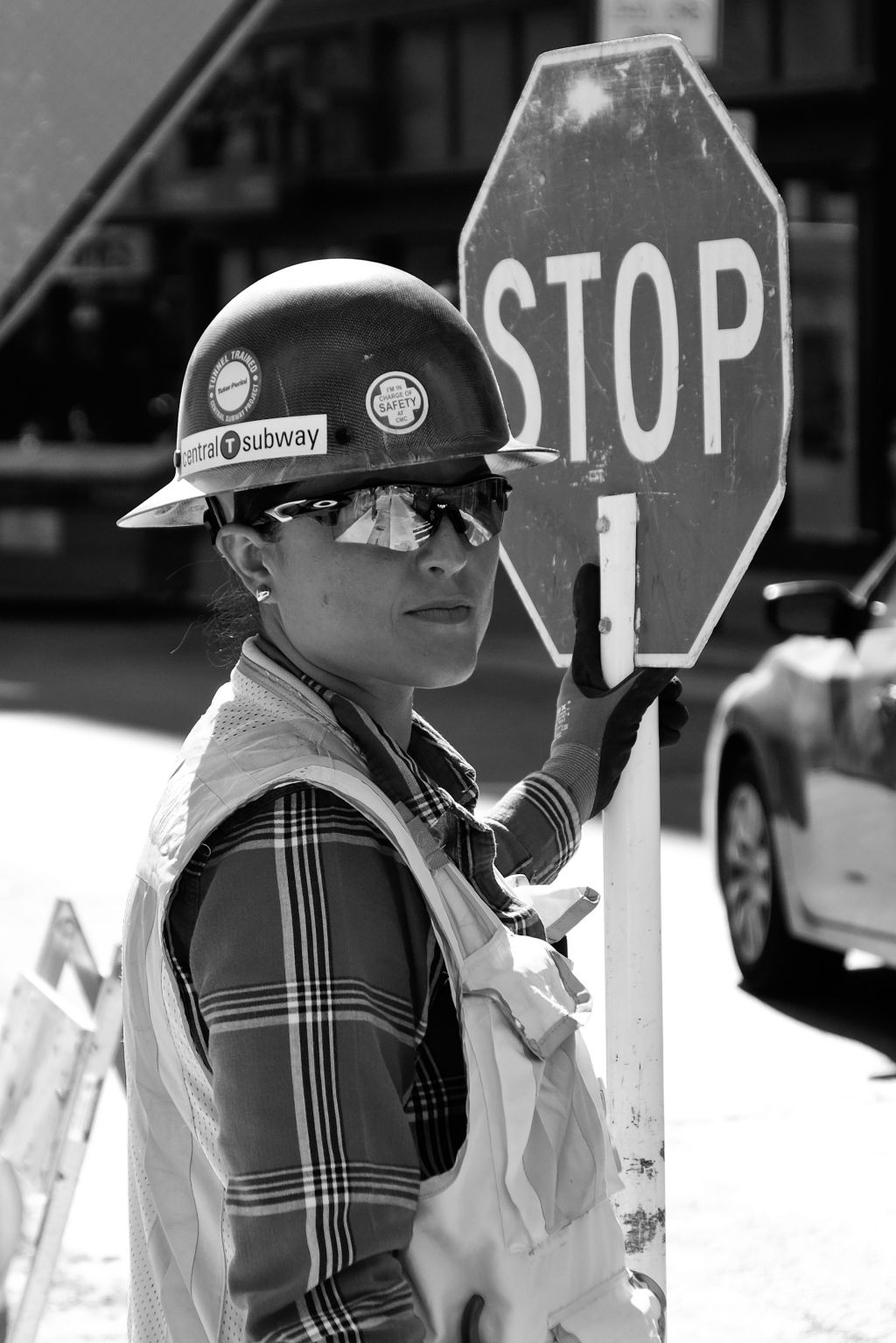 The Women’s International Day exists, amongst other reasons, to promote the reflection about the role of women in society, in all of its spheres. One of them is the labour market, to which women have incorporated themselves, although without reaching equal conditions on most of the cases. The salary gap, the small representation on directive positions or harassment episodes are just a few examples of the sexual discrimination that women still suffer on the work environment.

There are sectors in which those inequalities are especially visible, because some professions have been, historically, considered as male ones, and access to them by women is still difficult. The industrial and environmental sectors are some of them.

If we could take a walk on an Engineering university, for example, we would  be able to attest that these careers have a small percentage of female students, much smaller than those related to Social Sciences. Science and Technology have always been very masculinized sectors, and this fact undermines the access of women to these jobs, especially when there are few female references on these fields.

TEMA-LITOCLEAN group have done an internal examination of the presence of women on the company, which belongs to a mainly masculine sector. Data shows that the company has a good policy of gender equality, since more than 45% of the employees are women. This fact invites to keep working over the same principles and to keep counting on female talent.

Despite of numbers, TEMA-LITOCLEAN México has wanted to know the opinion of female workers of the industrial sector, to find how they could achieve average to high levels of command on an environment that is so dominated by the male gender. Their testimonials shows that those women don’t allow prejudices to become obstacles, that they are confident about their capacities and the advantages that they represent for the companies.

The experience of those women, the challenges that they have faced and the position they have reached are not coincidences, but a cause and effect relation. They work daily, without lowering the guard, because they know they are on a position of disadvantage because of the gender gap. However, they have used this as the motivation to become stronger women, reaffirmed to their commitment to keep moving forward and turning into role models, so that day after day women are more visible on these sectors.

Although nowadays more companies choose to incorporate more women, including on decision making positions, the equality between women and men is still distant on the industrial sector. The ratio of women that occupy high positions is considerably inferior, despite of their capacitation level. The objective has to be the equality, but not because there is a gender quota to fulfill, but because of their abilities and strengths on the labour market.